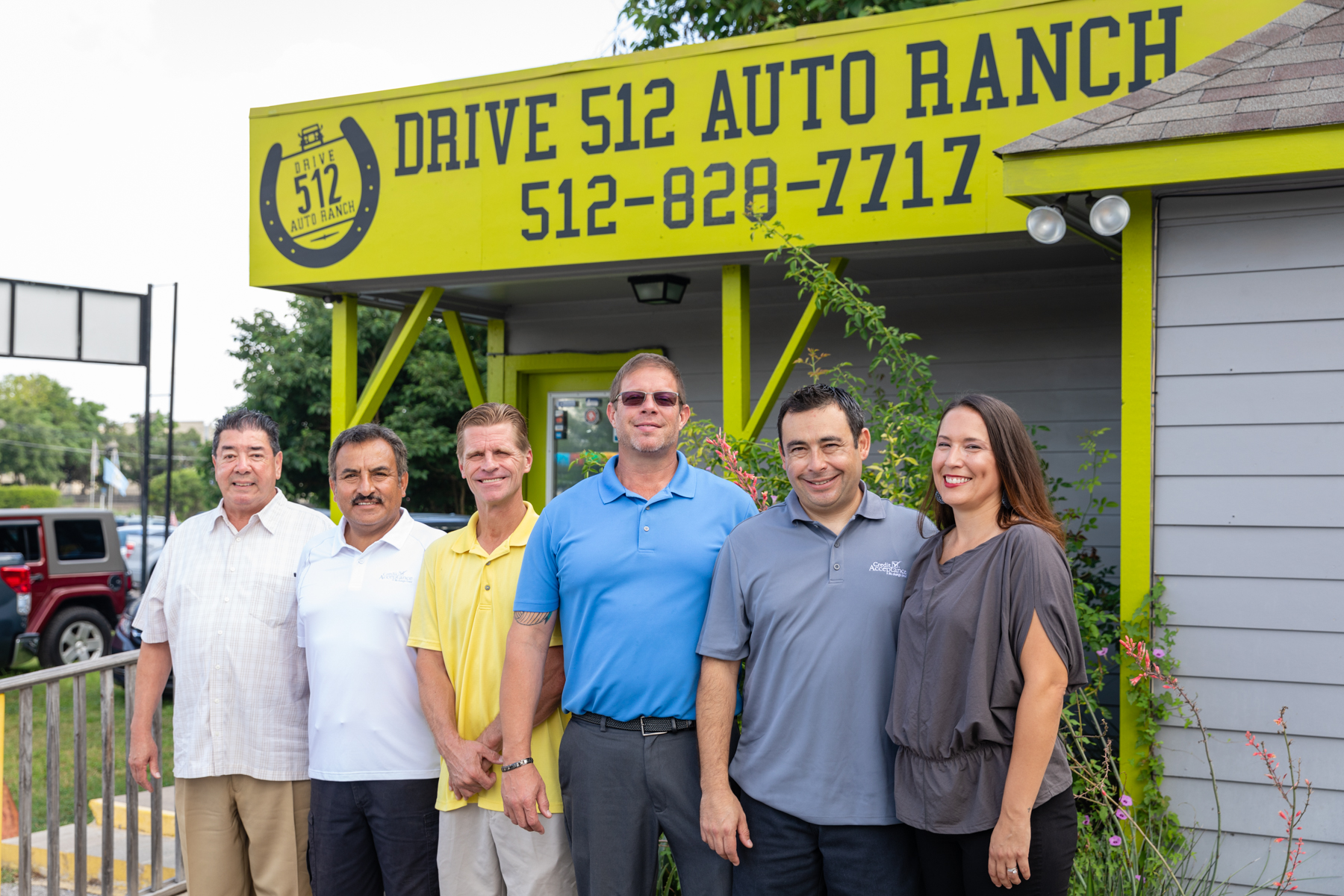 Drive 512 Auto Ranch is a family owned and operated car dealership in Austin, Texas.  We understand that everyone needs a car to get around. Our goal is to get you driving so you can get on with your life. While we specialize quality, gently used cars, trucks and vans, you can also find a few surprises – as a certified gear head with a passion for exotic and retro cars, owner Tommy Martinez is always keeping his eye out for unique finds to bring to the lot. On a typical day you might find a classic Jaguar, Mercedes or BMW alongside much sought after vintage classics such as old school Wranglers, Ford Bronco’s and Toyota Landcruiser’s. 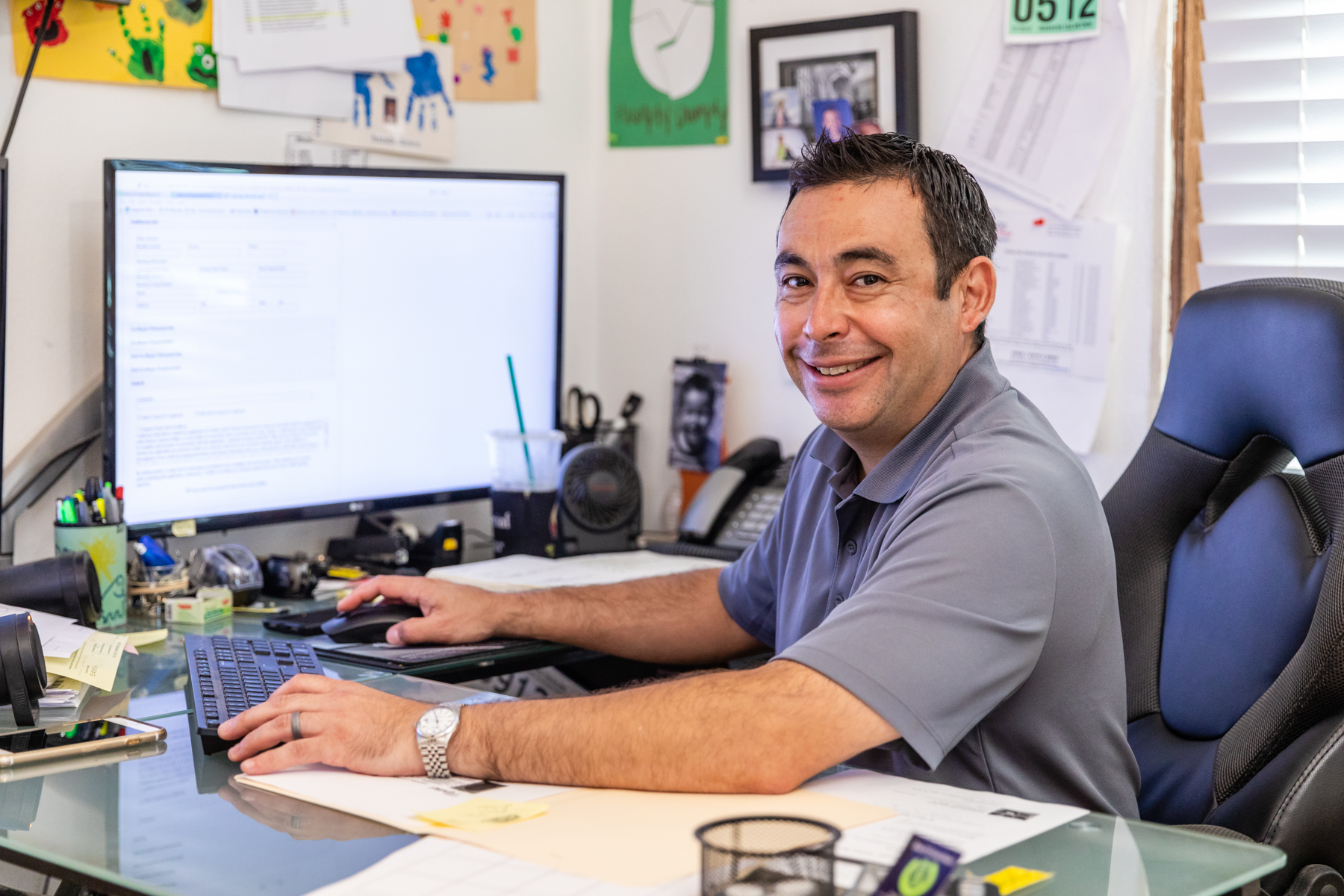 Owner and founder Tommy Martinez has been selling cars in Austin since 1997. A self-proclaimed motorhead, Tommy always dreamed of career that would allow him to indulge his passion for cars full time.  After working for several local car dealerships, and operating a successful motorcycle dealership, Tommy decided to finally commit to his dream - opening his own car dealership. In 2011, Drive 512 Auto Ranch went from a dream to reality. When he’s not at the car lot or attending a car auction, Tommy enjoys spending quality time with his wife, two young sons and great danes. A lifelong ‘lake rat’,  in the summer, you will typically find him on Lake Austin, on a boat or grilling out with friends. 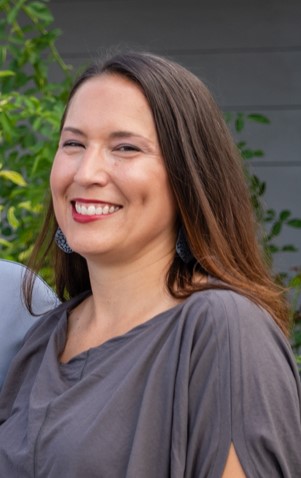 Nicole Martinez is a native Austinite and graduate of Westlake High School. After completing a B.A. in Education at Texas State University in San Marcos, Texas, Nicole went on to teach pre-school and first grade for eleven years. During the summers, Nicole worked as a medical biller, where she honed her computer software and accounting skills. Those skills came in handy when she and her husband, Tommy Martinez, decided to open their own car lot. Deciding to dedicate herself full time to the family business, Nicole took a break from teaching to take on the back end work of the car business. At Drive 512 Auto Ranch, you will find Nicole answering phones, crunching numbers and working closely with salesmen to ensure excellent customer satisfaction. In her free time, Nicole enjoys spending time at the lake with her family, practicing yoga, cooking and spending time with her two young sons. 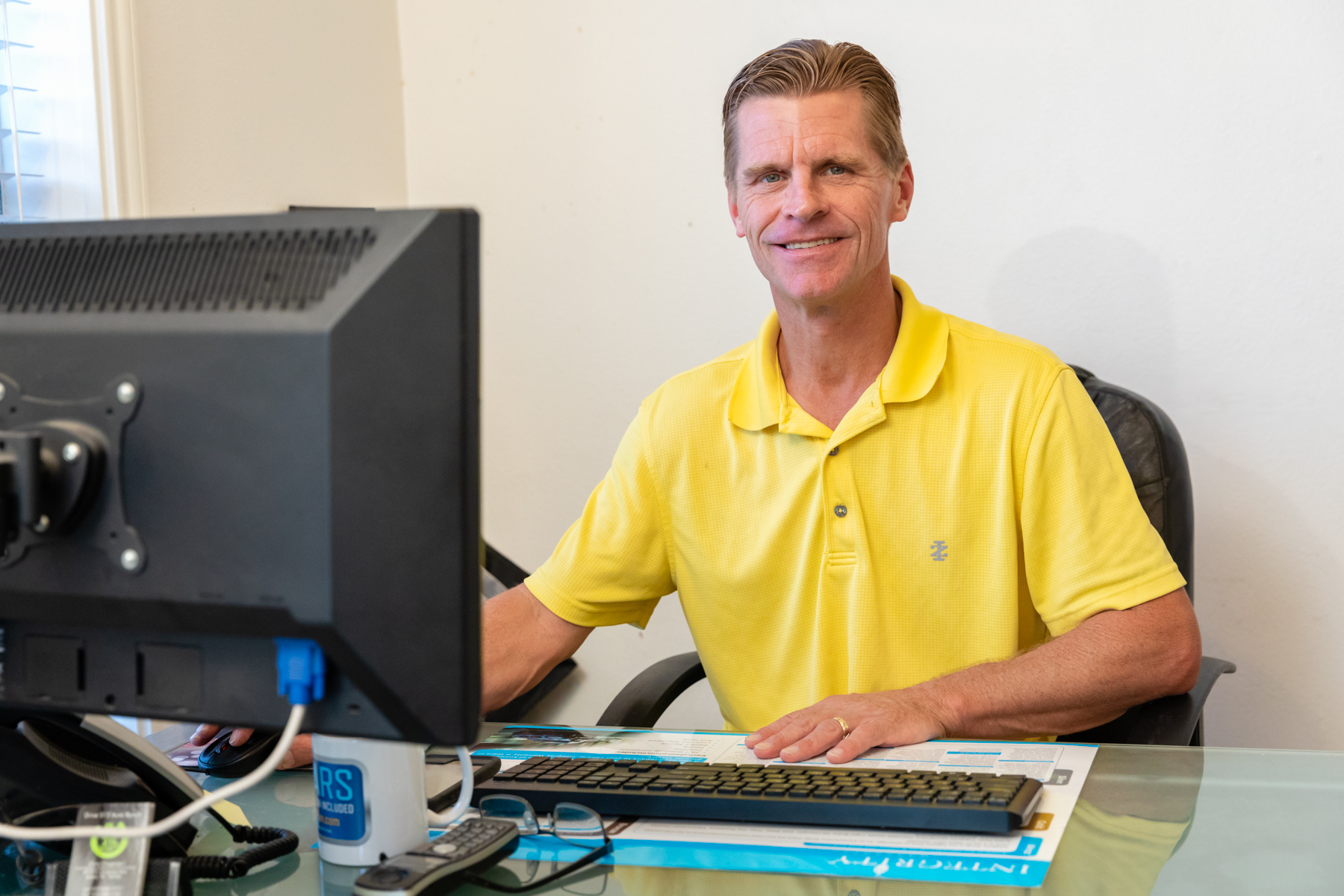 Chris Chapman is a native Texan who moved to Austin from his hometown of Bastrop after graduating high school. While he is proud of his reputation and success as a salesman, he will tell you his proudest accomplishment is being the father of three wonderful children. He brings over 25 years of excellence in auto sales to Drive 512 Auto Ranch. Chris and Drive 512 Auto Ranch Owner Tommy Martinez have been friends since childhood. Their mutual passion for the car business led them to work together in 2005, when they sold cars together at Roger Beasley Mazda. Chris is excited to have the opportunity to work with Tommy again, especially at a locally owned and family operated car dealership, where he has the ability to work one-on-one with customers, and the flexibility to get them into a great car at an affordable price. Chris, who is a Paige Lions Club member, strives to be an overall pillar of the community through his commitment to family, integrity and honesty.

Originally from Lake Charles, Louisiana, Bryan Goodwill comes to Drive 512 Auto Ranch with over 20 years’ experience in the sales industry. Bryan moved to Austin in 1993 and in 2005 he started working for Roger Beasley Mazda. It was there that he met Tommy Martinez and Chris Chapman. They found they had many things in common, most importantly, being passionate about cars and the car sales business. The three stayed in touch over the years and in February 2013, had the opportunity to start working together again. Bryan is thrilled to have the opportunity to work with the Martinez family at Drive 512 Auto Ranch, a family owned and operated business where he has the freedom to work with customers, getting them the car they need at a price that is affordable. He lives by his motto - changing lives, one car at a time. 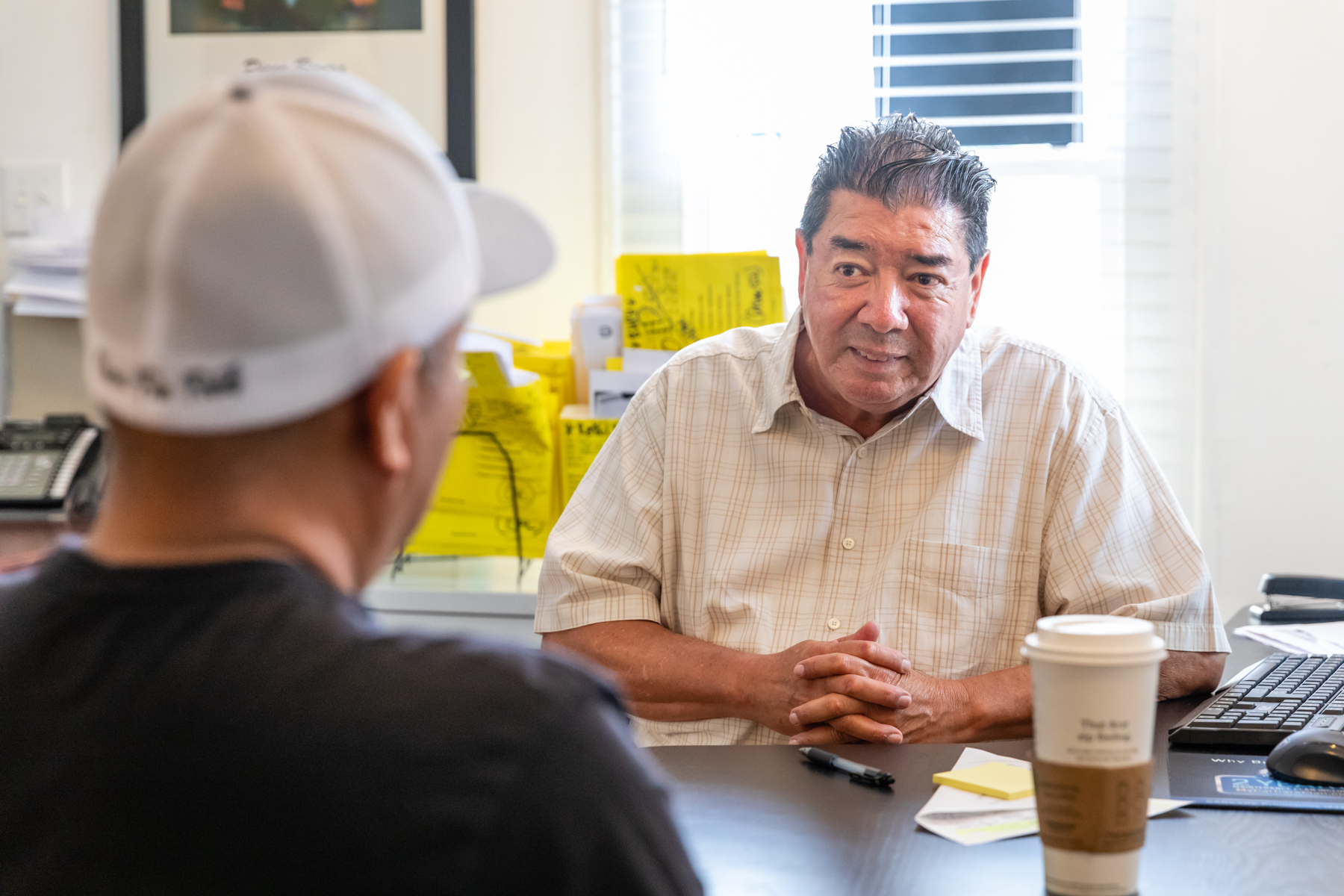 Daryl is a local Austinite. He is a graduate from Austin High School and graduate from Austin Community College.  He has been in the auto industry for over 25+ years.  He is a former Tejano music musician , US army vetern, 4th US Army band and he has 2 loving children and 2 loving god-children.  He is bilingual and works to get you into a car you love!